EU-POP activities on 75 years after Auschwitz

The School of Law of the University of Central Lancashire, Cyprus campus, has launched a Jean Monnet Module entitled “European Union Law and Governance in Populist Times” (EU-POP), co-funded by the European Union, running at UCLan Cyprus for the period 2019-2022. The activities of EU-POP are designed to promote excellence in teaching and research and to foster dialogue with the aim to enhance governance of EU policies in the broad field of the Rule of Law in populist times. Initial outputs of EU-POP include a series of activities delivered by the School of Law to mark 75 years after Auschwitz. Between 3 and 14 February 2020, the Embassy of the Kingdom of the Netherlands and the Anne Frank House
in Amsterdam, in cooperation with UCLan Cyprus and EU-POP held the Educational Exhibition of Anne Frank. Students and the wider public visited the exhibition, learnt about the story of Anne Frank and the Holocaust, and were able to trace the roots and identify contemporary prejudice and discrimination. In March 2020, the Anne Frank House released Anne Frank’s video diary available here.

Within the framework of the exhibition, EU-POP organised a lecture for students of the School of Law of UCLan Cyprus, on the Holocaust and the importance of remembrance. Following the lecture, a movie on Anne Frank’s life was screened. On 17 February 2020, following a selection process based on writings and for the second subsequent year, students of UCLan Cyprus visited Auschwitz-Birkenau concentration camps in Poland, with a view to acquire and share widely their own personal contemporary views on the horrors of the Holocaust. This was a significant educational experience for our students provided by EU-POP. The visit enabled them to understand the catastrophic effects of racism, discrimination and prejudice. For a piece written by LLB student Thanos Ioannou following the visit, click here. 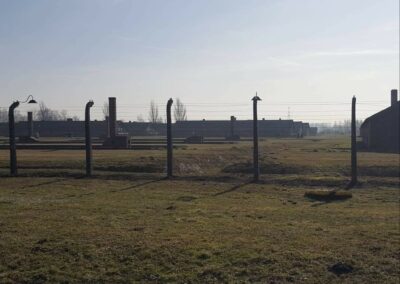 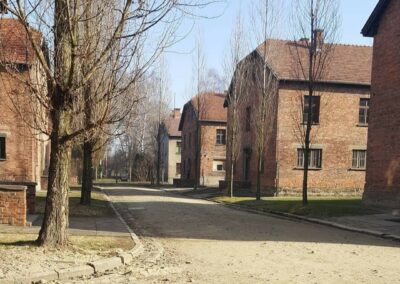 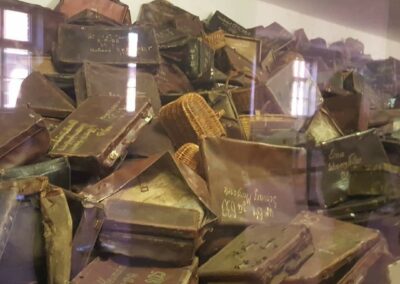 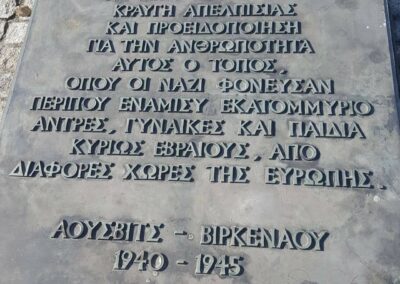 Disclaimer: The material and information contained in this website reflect only the authors’ view. The European Commission is not responsible for any use that may be made of the material or information it contains.

Any cookies that may not be particularly necessary for the website to function and is used specifically to collect user personal data via analytics, ads, other embedded contents are termed as non-necessary cookies. It is mandatory to procure user consent prior to running these cookies on your website.